How to draw Mandala with iDraw(Graphic)

A mandala (Sanskrit: मण्डल, lit, circle) is a spiritual and ritual symbol in Indian religions, representing the universe.[1] In common use, “mandala” has become a generic term for any diagram, chart or geometric pattern that represents the cosmos metaphysically or symbolically; a microcosm of the universe. – Wikipedia

I grew up in an Indian household were Mandalas were a common sight during Pujas and religious occasions. As a child I grew up seeing it as something we weren’t allowed to go near or explore. Mandalas were drawn with chalk powder and colored powder and could be easily destroyed if stepped on etc. It usually took a lot of time to complete a Mandala (depending on it’s complexity), having a child run next to it was too risky 🙂 plus it was too sacred and hence shouldn’t be stepped on.

Oh and one more thing – Mandalas were SQUARE!

But like Wiki’s explanation, now Mandala has a wider definition. In today’s tutorial we learn to draw Mandala using iDraw or Autodesk Graphic. We are basically going to learn how to use the Rotate tool to repeat an object around a point, so that we have a symmetric pattern. You can use this tutorial to make colorful digital Mandalas or you can create black and white Mandalas to use as a coloring page.

I have included the iDraw/graphic file for the Mandala shown in the tutorial. You can also use it with the Illustrator.

Check out Mandala coloring pages in my Etsy Store here.

How to create a Brush in Adobe Fresco 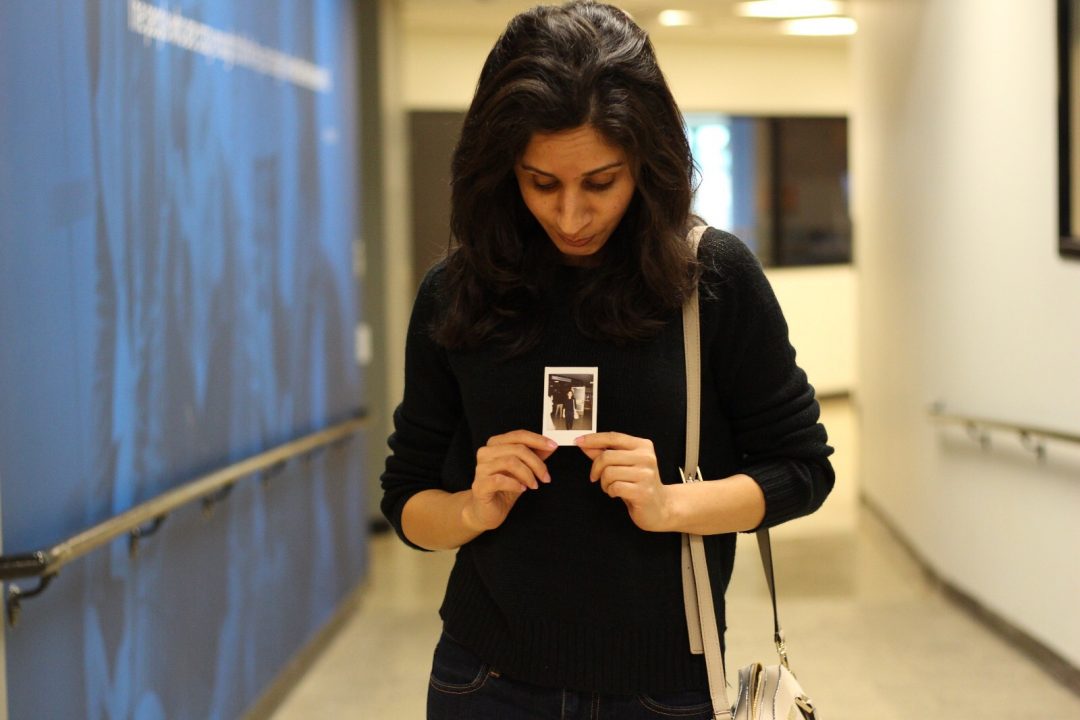 Hi, I’m Ashwini and I run this blog. I like to sit on my comfy chair and eat chips all day!

Check out all my Skillshare classes here and get 2 weeks free access!